This section presents the fundamentals of Emotion Coaching as a means of promoting and maintaining the emotional and behavioral wellness of children and younger people.

Young individuals who struggle to self-regulate and control their stress responses might benefit from the communication method known as "emotion coaching." It was first established by psychologist John Gottman in the USA and is now gaining popularity in the UK as a productive technique to promote mental health and wellness in educational settings.

With the assistance of Emotion Coaching UK, Achievement for All has created a coaching curriculum that is intended to help schools and settings integrate Emotion Coaching into their daily operations.

Gottman found that children who develop emotionally and socially well have parents who support their children's behavior. To learn how to behave with children and young people when they struggle to control their emotional responses, he conducted research to identify the precise traits of adult responses that promote emotional health in children. He developed the idea of "emotion coaching" as a behavior approach that can be learned by parents and anyone who interacts with children and young people. Since then, a variety of child-related professions have employed this method in the school setting.

It takes practice to master the straightforward yet extremely complex co-regulation technique known as "emotion coaching," which works best when all adults who contact kids—from top leadership teams to school custodians—are educated in it. To learn more about how Achievement for All can assist you in implementing Emotion Coaching practices in your school to encourage better social interaction and behavior, get in touch with us. In addition, you may discover research and case studies on the websites of organizations like Emotion Coaching UK and the [Attachment Research Community (ARC)]https://the-arc.org.uk that are developing an evidence basis to promote increased knowledge and application of the technique.

According to research, kids who were emotionally coached:

Bath Spa University conducted the study in schools and discovered that Emotion Coaching has the following effects:

The three main conclusions of the study by Bath Spa University are:

An Overview of the 4 Types of Parents

4 type of parents were identified by Gottman and the impact they have on children.

The Dismissing Parent disengages from, mocks, or controls any unpleasant emotions; feels uncertain and afraid of feeling out of control; utilizes diversionary tactics; believes that emotions are toxic and harmful; substitutes the passing of time for problem-solving.

Effects on the child: Children come to believe that something is wrong with them, are unable to control their emotions, and believe that what they are feeling is odd, inappropriate, or improper.

The Disapproving Parent is comparable to the dismissing parent but is more critical, judgmental, controlling, and authoritarian. They are also too focused on discipline and oddly indifferent to a child's emotional expression.

Effects on the child: Similar to the negative impact of Dismissing Parenting methods

The Laissez-Faire Parent is endlessly indulgent, provides little to no direction regarding problem-solving or understanding emotions; does not impose any rules or restrictions on behavior; supports "riding out" of emotions until they are out of the way and out of sight.

Effects on the child: Children who experience these effects find it challenging to focus, make friends, manage their emotions in a healthy way.

Perhaps since it isn't negative and kids didn't fully understand what made their parents so "wonderful," the fourth and final "kind" of parents defined by Dr. Gottman is not a stereotype that is often used. When you reflect on memories of your own childhood, you might recognize some of the techniques used by your parents when you felt the closest to them—when you felt like they could relate to you and were truly understood. This "good" parent is what Dr. Gottman refers to as "The Emotion Coach."

Be conscious of your own feelings as well as those of the kid:

Step 2: Make a Connection With the Youngster

Make the most of emotional possibilities to connect:

Step 3: Pay Attention to the Kid

Respect the child's feelings by giving them your complete attention while you listen:

Aid the kid in recognizing and naming emotions:

Together, look for problem-solving strategies:

Lara Nelson - Lara Nelson has graduated of the University of Wolverhampton where she studied Social Care. She has been working for private and non-profit child care organisations. She is passionate to share her experience, to learn, and to try new ways to help children. 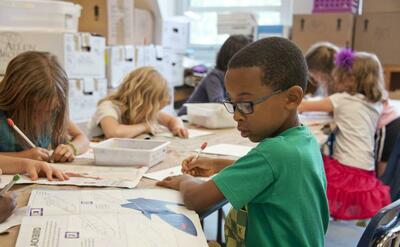 Campaign to Include Every Child in Education

The Every Child In Education campaign believes that every child deserves access to an education. We know that when children are treated with respect, they thrive. 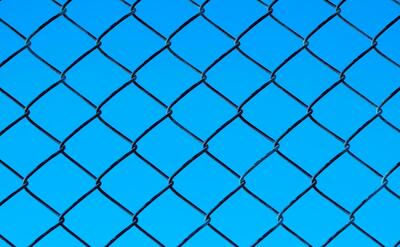 This article discusses the common barriers people face when trying to achieve something, and provides some suggested solutions for each. 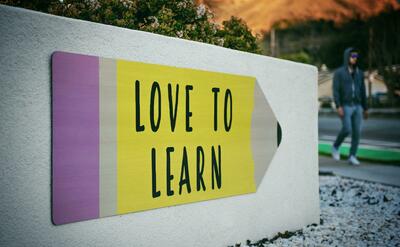 Happiness And Readiness to Learn

Learning is a process in which you make informed choices about how to act based on what you know. You are ready to learn when you are aware of the problem. 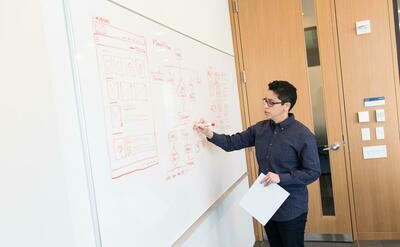 Is CPD Beneficial to Teacher Development?

It was found that teachers who did not have time for professional development had lower levels of engagement with their students. 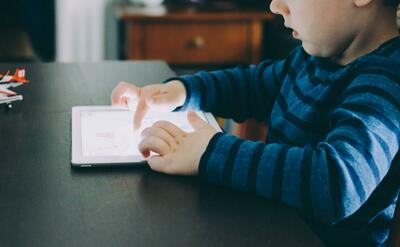 Digital literacy is necessary for the future of society. The internet is changing how we communicate, how we collect information, and how we live. 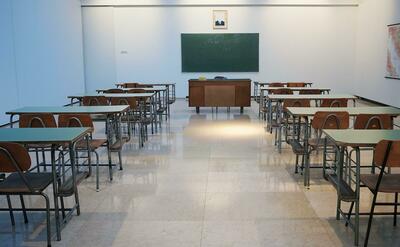 Transitioning children to school can be difficult, but with the right planning and resources, it can be done. Learn how to help your child succeed at school. 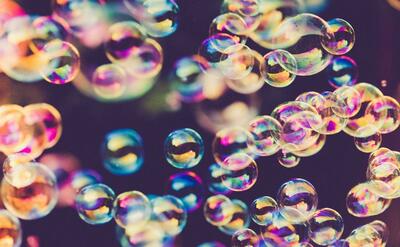 The Bubble is the best way to learn online. Our content is always up-to-date, and our team of professionals helps you find the right course for your needs. 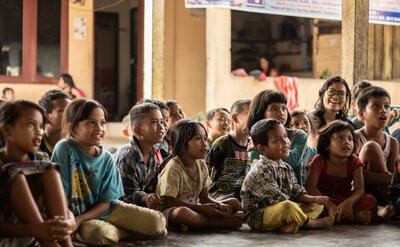 Were You Born to Fail? 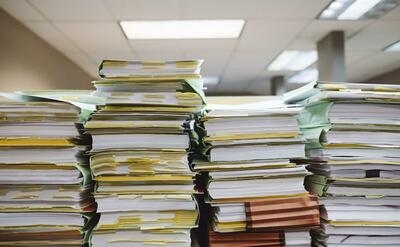 What Exactly Is a Child Impact Report?

Child Impact Reports are an essential part of the child protection process. They provide a crucial snapshot of the current situation at a time when the child is at risk. 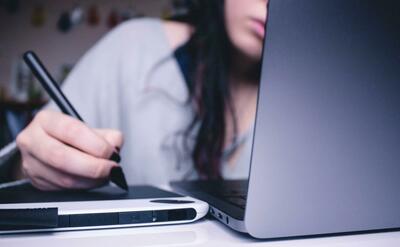 Learn how to overcome the challenges of being a remote learner with these tips for tackling work, personal life, and your education. 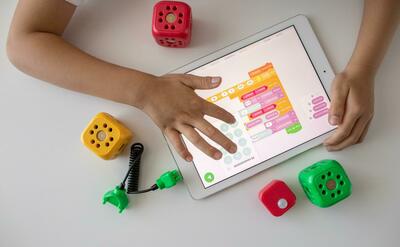 Is Remote Education the Best Path for Your Child?

What is the best path for your child to get ahead in life? Should they go to school, or should they learn online? This article will help you decide. 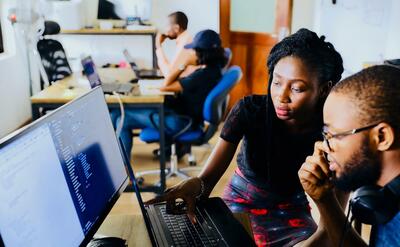 What Is the Future of Education Technology?

How can education technology help students learn across a variety of platforms? What are the benefits of VR in education, and how can VR improve learning?